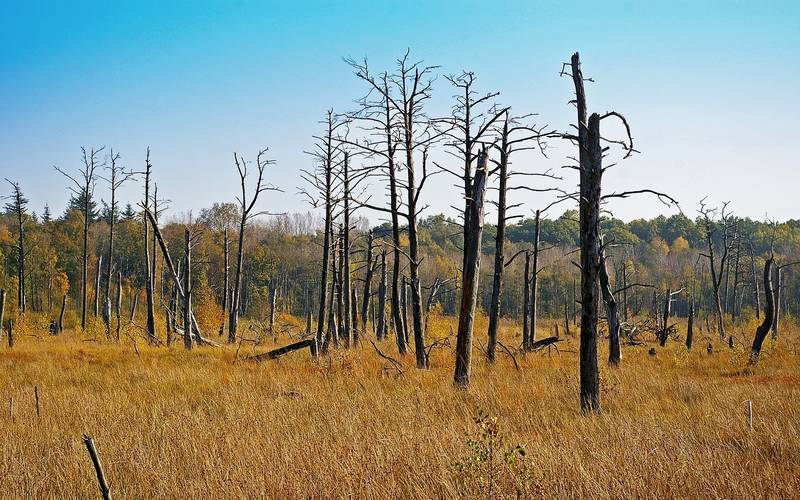 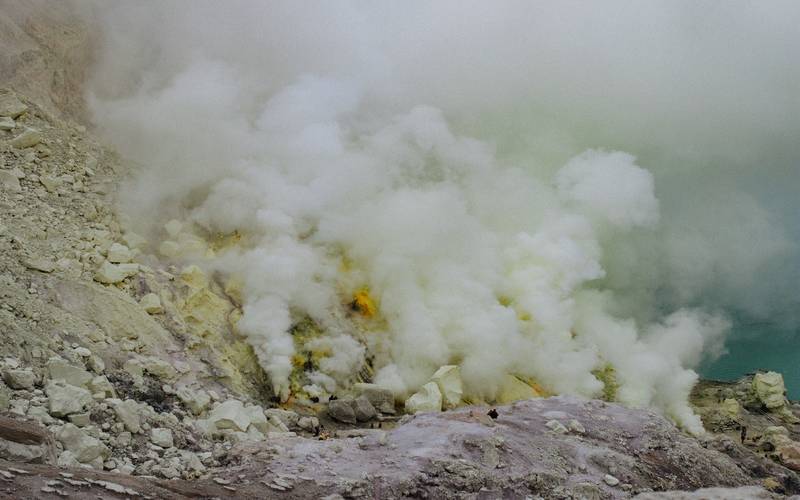 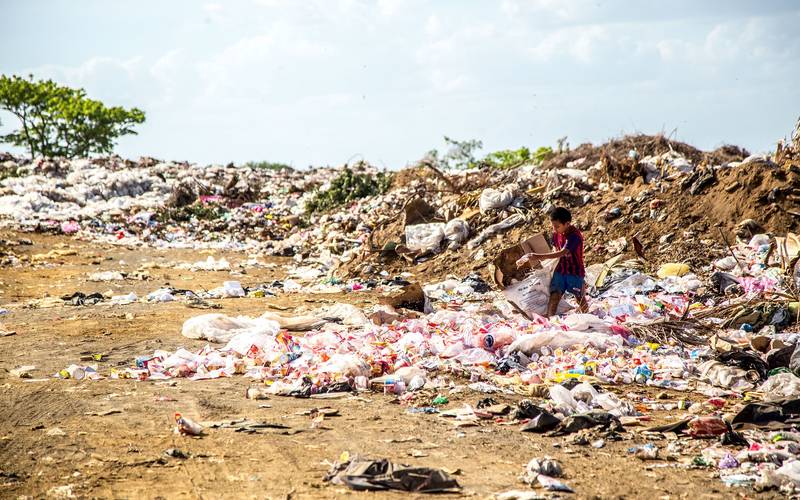 CookiesRefund & Return PolicyShipping PolicyPrivacy PolicyTerms & Conditions
hello world!
× How can I help you?