For vegans who like their tea with a swirl of milk, it can be tough finding a good milk alternative. More and more people are choosing to ditch dairy due to the digestive discomforts caused by cow's milk – from bloating to constipation – but where can we turn for something equally nutritious and delicious?

Fear not, it's possible to make a tea-rrific cuppa even when you go dairy-free. Here are 8 vegan milk alternatives that can add pep to your daily brew.

One of the most well-known vegan milks, soy milk is made from ground soybeans boiled with water and filtered. This classic option is sure to be everyone's cup of tea, due to its mildly beany, versatile flavor and impressive health credentials. Soy milk has been found to pack the highest protein punch among most other alternative milks, in addition to containing phytonutrients called isotones, which have cancer-fighting properties.

The refreshing lightness of soy milk is often likened to skimmed milk, and it has a similar penchant for curdling when stirred into green or black tea. To avoid this, add soy milk and hot tea to your cup in alternating dollops to maintain a smooth, whole texture! 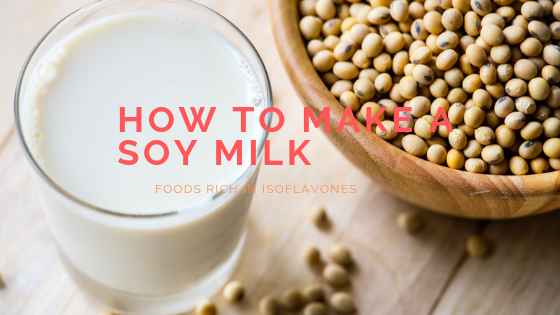 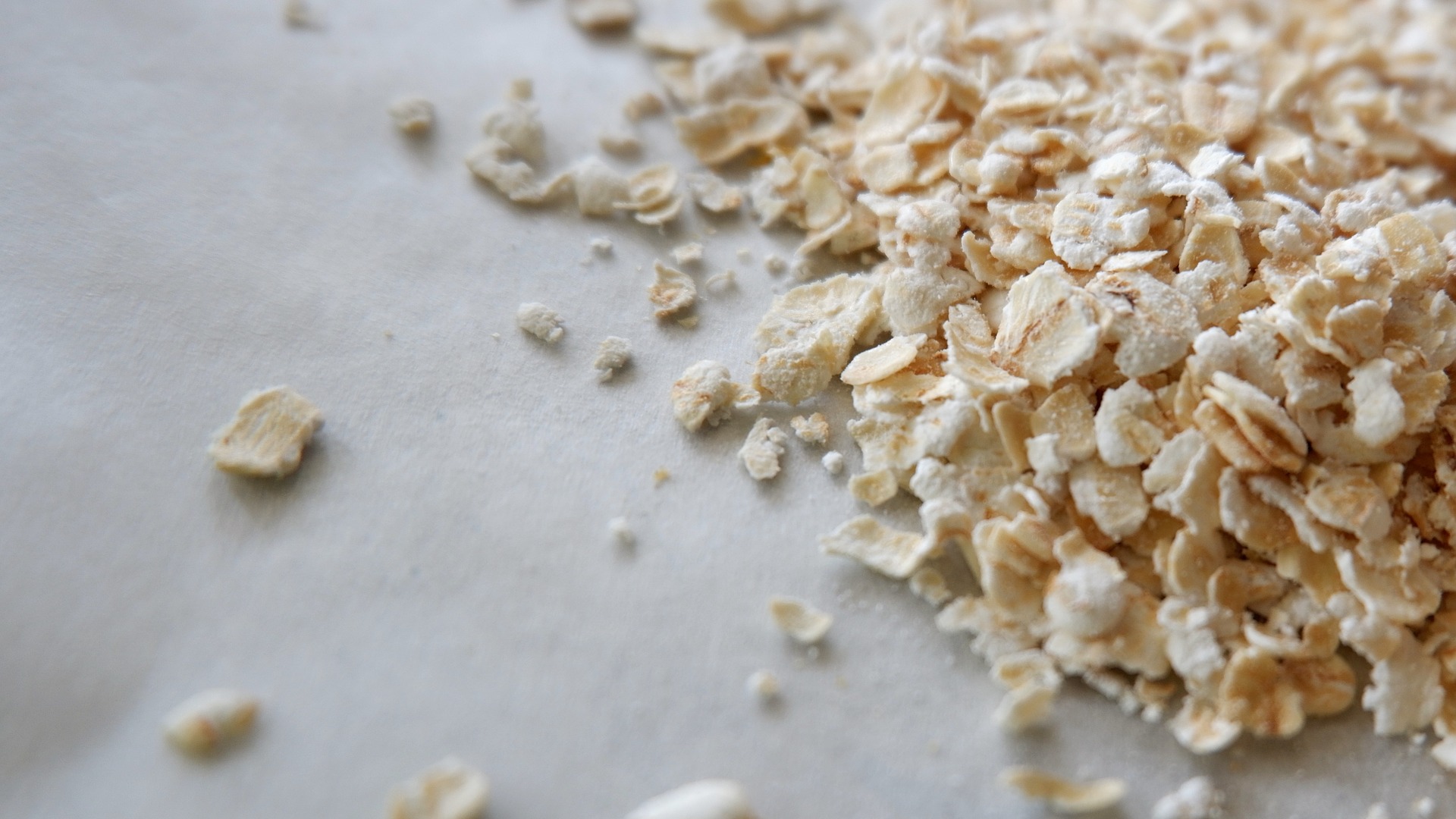 Another teatime crowd-pleaser, oat milk consists of steel-cut oats or hulled grains, which are blended in water and strained through a cheesecloth or nut milk bag. The result? A smooth, buttery blend reminiscent of the breakfast staple of cereal in milk.

Just one dose of this plant-powered potion will give you 36% of your recommended daily allowance of calcium, higher than that of cow's milk. Not only is it cholesterol-free, oat milk is loaded with vitamin A and lots of other wholesome minerals. Talk about a pick-me-up for your immune system! 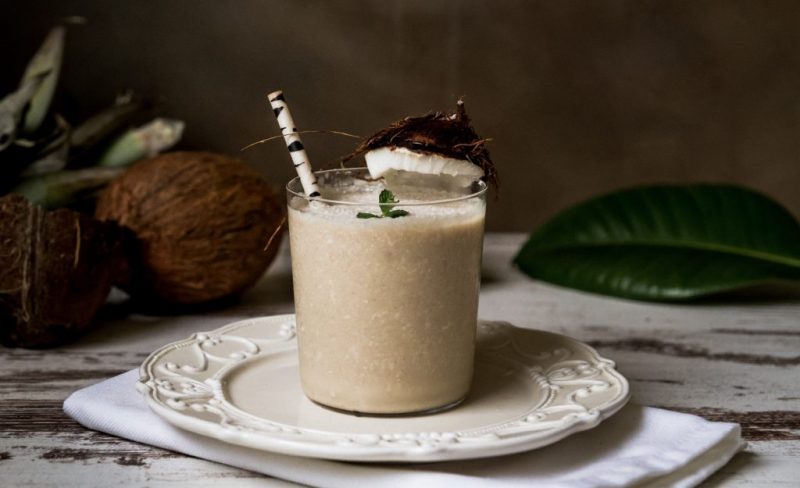 Coconut milk is made by soaking unsweetened shredded coconut in hot water. This mouthwatering creamy milk makes it an indispensable addition to popular Singaporean desserts like chendol and pulut hitam. With its full-bodied texture and saccharine taste, this alternative is guaranteed to please those who like their tea sweet and milky. Coconut milk is also higher in saturated fat than most other types of vegan milk, so a splash of this in your tea at breakfast will keep you satisfied and energized throughout the morning! It is no wonder big coffee chains like StarBucks are adding coconut milk as an alternative, alongside soy milks. 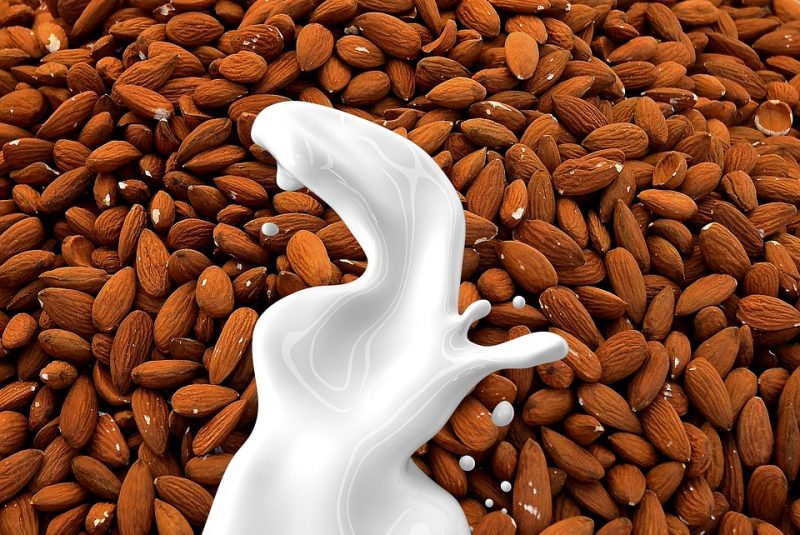 Chances are that you've savored almond milk in a cappucino or latte – but did you know that this rich, nutty milk pairs perfectly with tea as well? Almond milk derives from the blending of unsweetened almonds with water and thus is naturally packed with nutrients like vitamin E. Often added to chai tea, the almond notes produce a creamy texture and a strong flavor that you can sweeten with a zap of honey or maple syrup.

Beloved in Nutella and other chocolate-y concoctions, hazelnut in milk might sound nutty but will give your cuppa a unique kick! This unusual vegan milk is made from soaked, blended and strained hazelnuts, producing a warm, aromatic brew. A generous dash of hazelnut milk in your tea will add sweetness and an intriguing roasted flavor. Plus, this teatime decadence is also rich in nutrients that promote heart health and blood formation, like vitamin B1, B2 and magnesium.

Rice milk is most often made from healthy brown rice, with the same blend-and-strain process that creates nut milks. Compared to other vegan milks, this subtly sweet option is less thick and has a much milder aftertaste, making it perfect for those who like to savor the taste of their tea strong. If you have a nut allergy or simply want your brew less nutty, you can't go wrong with rice milk.

Hemp is celebrated as one of nature's superfoods – these golden-brown seeds punch way above their weight in their density of omega-3 fatty acids, which help fight cancer and heart disease. Made from ground hemp seeds, hemp milk is also full of proteiny goodness, so stir it into your post-workout brew for an invigorating tonic! This tasty plant blend has a slight maltiness that will pique the palettes of those who enjoy nutty milks. 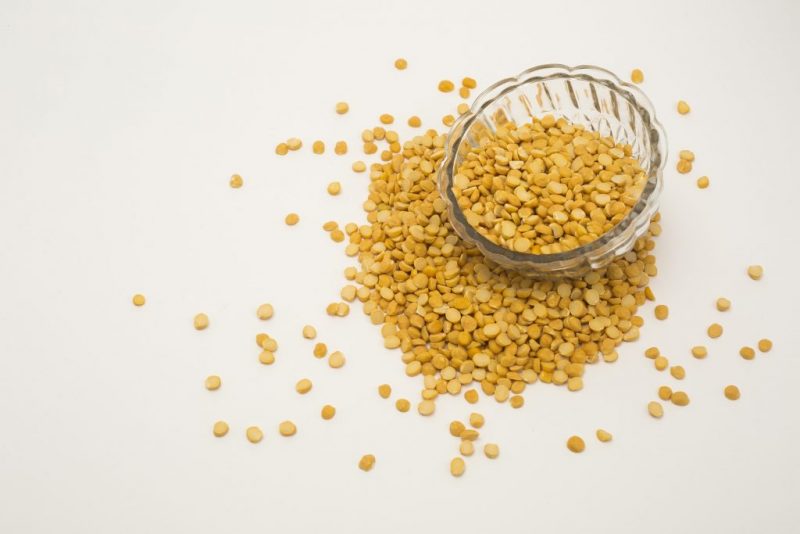 Yes, peas. Hear us out – not only does it taste better than it sounds, this quirky newcomer to the vegan milk scene is a nutrition powerhouse. Pea milk typically packs more protein, calcium, and vitamin D than dairy milk, keeping your bones and immune system in tip-top shape.

Pea milk is made from split yellow peas which are milled into flour, with the pea protein separated from the fiber and blended with ingredients like sunflower oil. The result is a luscious, creamy milk in a light lemony hue, with none of the funky flavor you might fear. If you're looking to go nut free, soy free, and gluten free, this alternative will add a spice of adventure to your daily cuppa!

Now that there's such an exciting range of vegan milks out there, you'll definitely find one which is your cup of tea.  With a blender and your favorite ingredients, you could even grind your very own mix of milky goodness!

The gurgles, the bubbles, loose stools and then looking down to notice that your stomach resembles a balloon.

Sound familiar? Those are some of the symptoms of Lactose Intolerance. 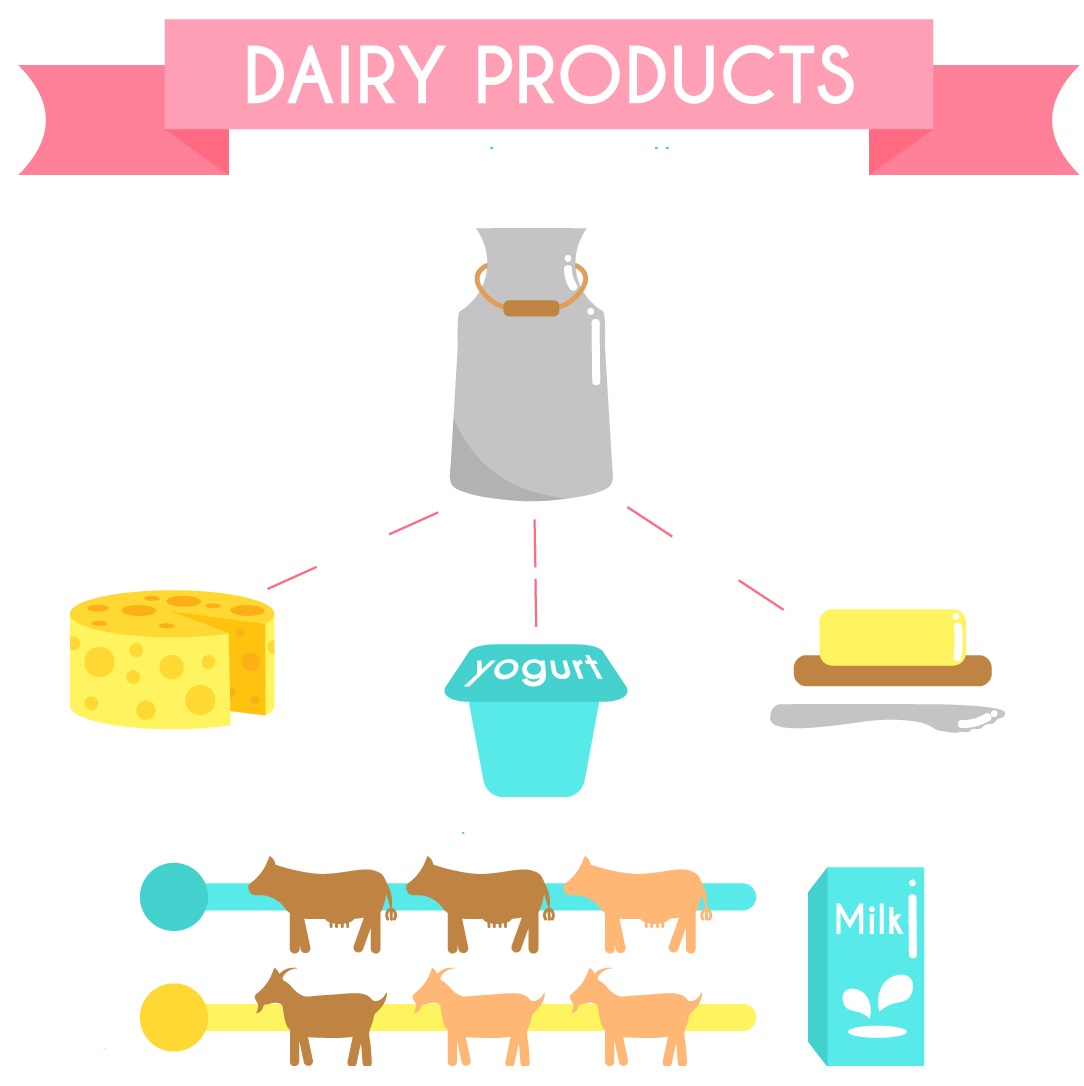 So why remove dairy (& specifically cow's milk) from your diet?

One of the things that frustrates me is how, as humans, we have somehow evolved in a way that we no longer realise we are like every other species on the planet. Yes of course, a little bit more advanced in our ability to survive, procreate and dominate but we are still part of mother nature’s planet.

This also means we need to question why are we the only species that continues to drink milk after infancy? All other species understand that milk is required to fuel us when our bodies are not formed to fully digest whole foods. They also don’t go around drinking other mammals milk either!

What does it take to keep a cow producing that much milk for the demands of human consumption? I’m afraid a whole lot of hormones & mastitis or inflammation of the mammary glands, leading to the shedding of white blood cells or ‘pus’. All of which finds its way in small amounts into our commercial milk.

If you’re ok with this, then do remember that being a species of mother nature, your body was designed to tolerate just what it needs, so over 70% of the population no longer have the enzyme lactase that’s required to break down the proteins inside dairy. If your ancestors came from grain farming areas such as Asia, as opposed to dairy farming areas in places like France, then it’s more likely you reach the 90% statistic given for areas in Asia.

So what are the alternatives? 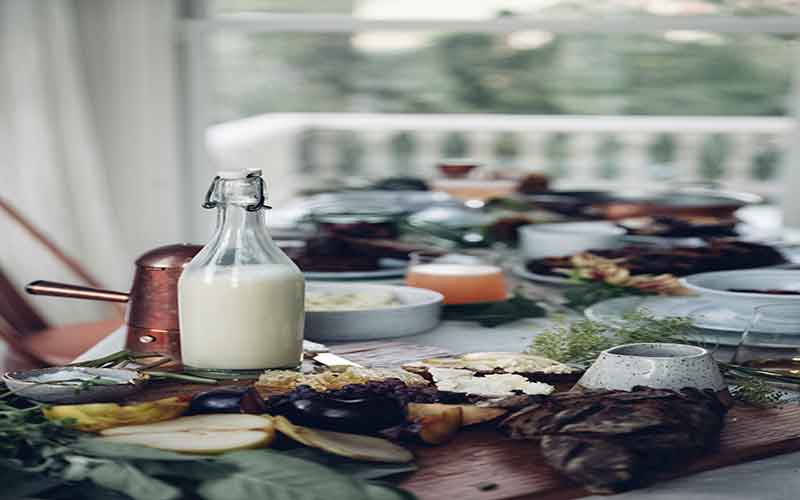 Controlling your nutrition in a way that works to your genetics & body requirements is a sure way to reach your health goals by getting your body operating in its optimal state! 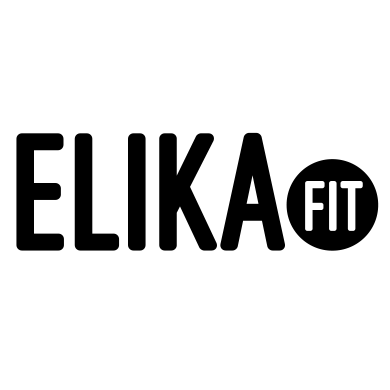